Top Posters In This Topic

Win 1000 Pesos Gcash + 1 Month Solo Netflix   Level of Difficulty: Hard   Rules: You need at least 30 contents to join this game. You can answer again when I quoted you as wrong. The age must be in ascending order. (top youngest, bottom oldest)     Good Luck To All!       What are you looking for?     Clue: One of the country is India. One of the premium is Chegg. No one joins on Septem 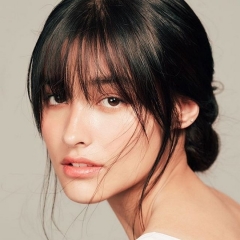 DMCA Notice: We respect the intellectual property rights of others. BenLotus is a knowledge sharing site and its contents are user-generated. Users are free to contribute and post what they found on the internet. Please go to our DMCA Information Page for instruction on how report links/contents that infringed your intellectual property.
×
×