Supernatural and the Occult 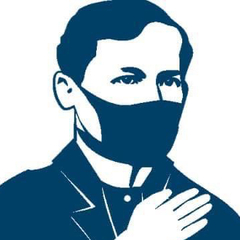