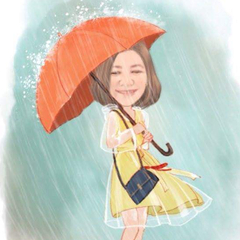 The Enemy Is Not “Out There”

DMCA Notice: We respect the intellectual property rights of others. BenLotus is a knowledge sharing site and its contents are user-generated. Users are free to contribute and post what they found on the internet. We serve our users as a directory. The contents they posted in our site are not actually on BenLotus server. However, if any contents violated your intellectual property rights, please contact us at [email protected] immediately so we can start the removal process of the content(s) in question.